Who needs Another Metroid 2 Remake?

September 02, 2016
There's a fair bit of attention bring given right now to the lauded Metroid game series, which recently turned 30 years old.* But it's also the 25th birthday of its sequel, Metroid II: Return of Samus, this bad boy which I've been playing the last couple of days. 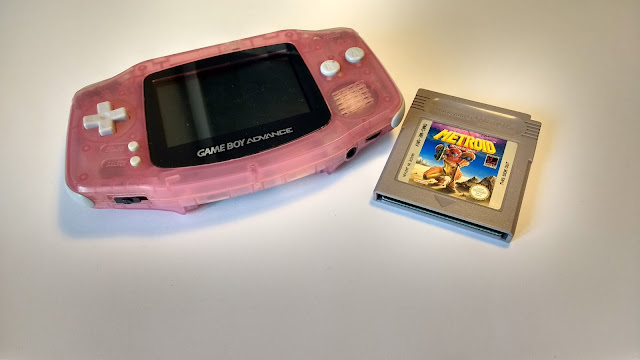 Luckily for me, the invention of the internet and popularisation of the web in the intervention decade and a half has been really helpful. I never could complete this as a kid, it can be tough at times, and the omega metroid creamed me last night, but the biggest problem was always missing those hidden paths to mandatory areas.

The cart has been bugging out every now and then, and took a bit of cleaning to get it playable, but maybe it's a bit impressive that here I am, still able to play the original physical game, twenty five years after it was made.

--
* Which Nintendo have celebrated by releasing a much derided, lacklustre tie-in and by taking down the much praised fan update that was Another Metroid 2 Remake.
games metroid Nintendo